Originally a specialist in motion picture 3D graphics, Joseph Kosinski made the jump into film direction with Tron: Legacy (2010), Disney’s successful reboot of the long-dormant Tron property (1982) which earned over $400 million worldwide and co-starred Jeff Bridges, Garrett Hedlund, and Olivia Wilde. Kosinski stayed in science fiction for his next effects-heavy project, Oblivion (2013), based on his own graphic novel and starring Tom Cruise, Morgan Freeman, and Andrea Riseborough. He shifted to the real world for a portrait of elite firefighters on the front lines of a raging Arizona wildfire, Only the Brave (2017), with Josh Brolin, Jeff Bridges, Miles Teller, and Jennifer Connelly.

Kosinski revived yet another dormant franchise with Top Gun: Maverick (released in 2022 after a much-publicized protracted delay), starring Tom Cruise, Jennifer Connelly, Miles Teller, Val Kilmer, and Jon Hamm. The film had its world premiere at the 75th-anniversary edition of the Cannes Film Festival in May 2022. Though filmed in the middle of 2018 and set for a Summer 2019 release, Paramount pushed that date a year forward.

Top Gun: Maverick’s release date was changed four times due to Covid-19 pandemic scheduling delays since the filmmakers and the studio insisted on a theatrical release. That delay allowed Kosinski to direct another movie during the time gap: Netflix’s Spiderhead (2022), with Kosinski’s favorite Miles Teller, Chris Hemsworth, and Jurnee Smollett, based on a short story by author George Saunders. Spiderhead is the first theatrical feature based on a Saunders story. 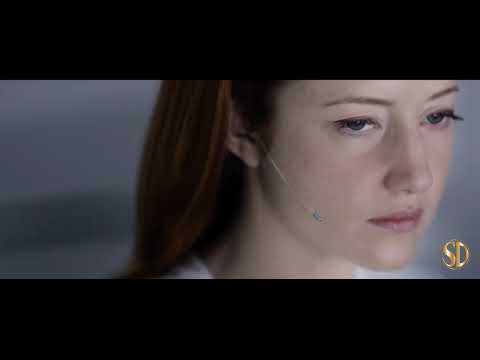 Joseph Kosinski was raised in the small Iowa town of Marshalltown and raised by parents Patricia and Joel Kosinski. He has commented that, while growing up in the rural Midwest, he never considered a career in the movie business. Kosinski attended Stanford University, where he earned a degree in Mechanical Engineering, and gained a Masters’s in Architecture at Columbia University. He is married to Kristin Kosinski. His height is 6’ 4”.

Some Facts About Joseph Kosinski

It’s Academic: Joseph Kosinski is an adjunct assistant professor of architecture at Columbia University, specializing in 3D graphics and modeling.

Summer of ’22: Joseph Kosinski had an exceptionally busy summer of 2022 promoting two features opening within two months of each other: Paramount’s Top Gun: Maverick in May, and Netflix’s Spiderhead in July.

How Did ‘Top Gun: Maverick’ Get Those Dogfight Scenes? Joseph Kosinski Explains.

Director Joseph Kosinski’s ‘Top Gun: Maverick’ Journey And Being In The Room ...

Box Office ‘Devotion,’ Co-Starring Glenn Powell, Could Get A Boost From ‘Top ...