Sure to finish as a top contender in any contest for Most Likable Actor, Sandra Bullock (birthname: Sandra Annette Bullock) has enjoyed one of the most exemplary, professional, and long-running careers among women actors of her generation. Universally liked in the film business and out, Bullock is often unfairly pegged with the somewhat sexist moniker of “America’s Sweetheart,” when in fact her filmography suggests a far more complex and layered actor, capable of a solo tour-de-force like her Oscar-nominated performance as a stranded female astronaut in Alfonso Cuaron’s Gravity (2013) as well as comic shadings in The Proposal (2009) and the grim prison drama of Netflix’s The Unforgivable (1996).

Bullock’s box-office track record, spanning over 50 features and nearly 3 decades as a star or co-star, has earned her status as one of the highest-paid female actors in Hollywood (commanding up to $20 million per film) and is all the more remarkable since Bullock has periodically taken time off from work. Her box-office status—and durability–has been further solidified in 2022 with her starring role in one of the biggest hits of the spring, The Lost City (2022), Bullock’s first studio movie in four years. She followed this with the major summer 2022 release, Bullet Train, with Brad Pitt, Zazie Beetz, and Joey King.

Although Sandra Bullock is remembered for breaking out into major stardom with her wonderfully engaging turn in Jan de Bont’s Speed (1994), with Keanu Reeves, she had already made a strong impression on Off-Broadway, TV (the sitcom Working Girl, spinning off of the Mike Nichols film), and film, with strong turns in George Sluizer’s English-language remake of his Dutch original, The Vanishing (1993), with Jeff Bridges and Kiefer Sutherland; and in Peter Bogdanovich’s superb comedy, The Thing Called Love (1993), with River Phoenix and Dermot Mulroney, which marked Bullock’s singing debut on screen. Bullock won her first Golden Globe nomination for the rom-com, While You Were Sleeping (1995), another huge hit and the movie that established her as a rom-com queen.

Bullock shrewdly refused to be typecast, headlining Irwin Winkler’s thriller, The Net (1995) and co-starring (with her face above her male co-stars in the poster) with Matthew McConaughey and Samuel L. Jackson in the John Grisham drama, A Time to Kill (1996). All of these films grossed nine figures, ensuring Bullock’s bankability. A failed Speed sequel (1997’s Speed 2) nevertheless allowed 20th Century Fox to back Bullock’s romantic drama, Hope Floats (1998), directed by Forest Whitaker and co-starring Harry Connick Jr. Bullock’s first voice work was in Disney’s hit animated feature, The Prince of Egypt (1998).

After another rom-com hit with Ben Affleck in 1999 (Bronwen Hughes’ Forces of Nature), Sandra Bullock brought in the new century with one of her biggest hits, the crime comedy Miss Congeniality (2000), with Michael Caine, grossing $212 million worldwide—a huge number for a comedy. Bullock created the production company, Fortis Films, to produce and partner with studios on upcoming projects, including Kate & Leopold (2001), with Meg Ryan and Hugh Jackman. Bullock alternated rom-coms like Two Weeks Notice (2002) with such dark thrillers as Barbet Schroeder’s Murder by Numbers (2002) and dramas like Paul Haggis’ Crash (2004), her first film to win the Best Picture, Oscar.

A measure of Bullock’s growing clout was her $17.5 million paydays for Miss Congeniality 2: Armed and Fabulous (2005). Despite not appearing together on screen, Bullock and Keanu Reeves reunited for the commercial hit, The Lake House (2006), but she scored an even bigger hit—at $317 million globally—with the rom-com The Proposal (2009), with Ryan Reynolds.

That same year, Bullock’s box office prowess grew (a global total of $309 million) with the John Lee Hancock drama, The Blind Side, which earned her the Best Actress Oscar, marking a satisfying validation of a supremely successful career. Indeed, Bullock was on an Oscar roll: After The Blind Side’s Oscar wins and nominations (including Best Picture), Bullock starred in Stephen Daldry’s 2011 adaptation of Jonathan Safran Foer’s novel, Extremely Loud & Incredibly Close, again nominated for the Best Picture, Oscar.

Incredibly, after a two-year absence from the screen, Bullock starred in 2013 in two films that earned just under a combined $1 billion worldwide box office (the hit cop comedy with Melissa McCarthy, The Heat) and was also back in the Oscar race: With arguably her greatest performance to date in Alfonso Cuaron’s extraordinary space drama, Gravity. Bullock was Oscar-nominated for Best Actress, her second, and one of ten for the film (it eventually won seven Oscars). The film earned $716 million worldwide, Bullock’s second-best box office success, surpassed by her next film, the surprise animated blockbuster, Minions (2015), with Steve Carell, earning $1.1 billion globally.

Although a rare commercial misfire for Bullock, the political comedy Our Brand Is Crisis (2015), showed her in flinty, fiery exchanges with arch-nemesis Billy Bob Thornton. Bullock starred in the frothy all-female remake, Ocean’s 8 (2018), with Cate Blanchett, marking a new shift, in which Bullock began making (as star and producer) tough-minded, difficult dramas for streaming—such as the hit Netflix post-apocalyptic Bird Box (2018) and the grim, effective The Unforgivable (2021)—and light entertainments for the big screen, such as Ocean’s 8 and the smash 2022 comedy-adventure romp, The Lost City, with Channing Tatum, which has scored nearly $200 million worldwide. 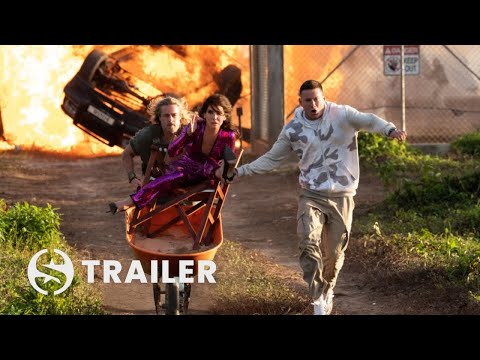 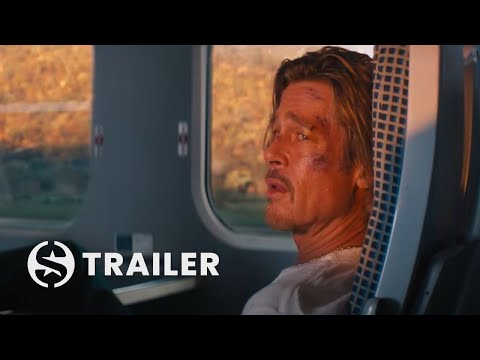 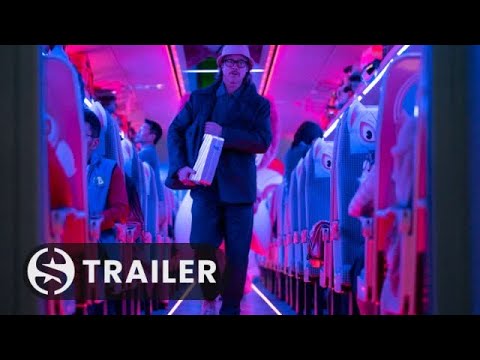 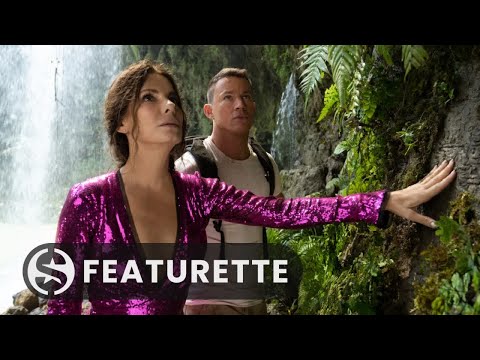 The Lost City | "Journey of a Jumpsuit" - Featurette | Screendollars

Born in Arlington, Virginia, Sandra Bullock was raised by American-born John Bullock and German opera singer Helga Mathilde in Nürnberg, Germany, and Vienna and Salzburg in Austria. Bullock has a younger sister, Gesine Bullock-Prado. In Nürnberg, Bullock was schooled in Rudolf Steiner’s Waldorf educational method. She frequently performed in productions with her mother at the Staatsoper Nürnberg (her first opera performance was at age five in Johann Strauss’ Der Zigeurnerbaron), studied ballet, and was also in the opera’s children’s choir.

Bullock’s family relocated to Arlington, Virginia during her teen years, when she attended and graduated from Arlington’s Washington-Lee High School, where she performed in school theater and was a cheerleader. She received a Bachelor of Arts in Drama from East Carolina University in Greenville, North Carolina.

Bullock pursued acting in New York, studying at the Neighborhood Playhouse School of the Theater, famed as the home of renowned acting mentor Sanford Meisner. Bullock was married to Jesse James from 2005 to 2010, which ended in divorce after reports surfaced of his infidelity; the couple has one daughter, Laila, while Bullock completed the adoption of son Louis Bardo Bullock after finalizing her divorce from James. Her height is 5’ 7½”. Her estimated net worth is between $225-$250 million.

Our Brand Is Crisis

Some Facts About Sandra Bullock

Oscar/Razzie: Sandra Bullock is the only actor to have won an acting Oscar (for The Blind Side) and acting Razzie (All About Steve) on the same weekend in 2010. She’s also one of the few Razzie “winners” to show up in person for the show.

Philanthropist: Bullock has donated millions of dollars to emergencies around the world, including aid to Red Cross after the Sept. 11, 2001 attacks and tsunamis in East Asia in 2004, as well as Doctors Without Borders responding to victims of the 2010 Haiti earthquake.

Sandra Bullock, German: Living in Germany and Austria and schooling in esoteric German pedagogy, Sandra Bullock was effectively a German child until age 12, with German relatives holding prominent positions in the Christian Social Union party and with a German grandfather who was a rocket scientist.

All in the Family: Bullock’s father, John, was CEO of her production company, Fortis Films, while her sister Gesine served as company president.

Tom Cruise, Sandra Bullock Say Paramount Is Cheating Them Out of Millions

25 actors who hated movies they starred in, from Ryan Reynolds to Sandra Bullock