Once viewed as an interesting up-and-comer who was a Sundance darling, Miles Teller (birthname: Miles Alexander Teller) is poised for major stardom as he has shifted into big-scale mainstream entertainments like Top Gun: Maverick (2022) with Tom Cruise, Jennifer Connelly, Jon Hamm, and Val Kilmer. Teller earned his first significant film role, in the 2011 remake of Footloose, off of his stage performance in the same role of Willard.

In 2013, he won (with co-star Shailene Woodley) a Sundance Film Festival special jury prize for acting in The Spectacular Now, and then experienced his breakthrough role as the beleaguered jazz drummer Andrew in Damien Chazelle’s Whiplash (2014) with Best Actor Oscar winner J.K. Simmons.

During the 2014 to 2016 period, Miles Teller became a familiar face to moviegoers, especially to fans of the Divergent franchise (2015)—with Divergent (2014), Insurgent (2015), and Allegiant (2016) reuniting with co-star Shailene Woodley, as well as an (albeit failed) reboot of Fantastic Four (2015), with Kate Mara, Michael B. Jordan, and Jamie Bell. The combined worldwide gross of the four was approximately $935 million.

While Teller has specialized in roles portraying men in organized military and non-military units under extreme pressure–particularly under Joseph Kosinski’s direction in Only the Brave (2017) and Top Gun: Maverick (2022), as well as Thank You for Your Service (2017), with Teller as lead, with Haley Bennett and Amy Schumer—he has also earned plaudits in Dylan Kidd’s comedy, Get a Job (2016) with Anna Kendrick and Bryan Cranston; Todd Field’s black comedy, War Dogs (2016) with Jason Hill; and another true-life tale, Ben Younger’s Bleed for This (2016), with Aaron Eckhart. Miles Teller’s third project with director Kosinski is Spiderhead (2022), a near-future adventure based on George Saunders’ story. 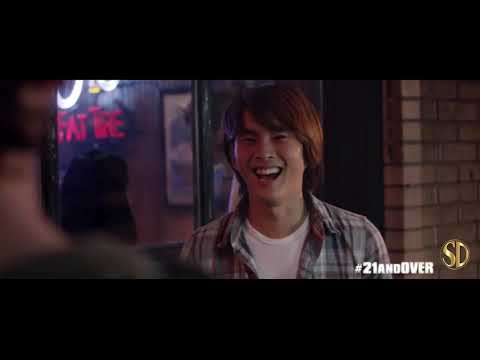 Miles Teller was born in Downington, Pennsylvania, and raised by parents Mike and Merry Teller. He has two sisters, Dana and Erin. Teller attended Lecanto High School and earned a BFA in drama from New York University’s Tisch School of the Arts. He also studied acting at the Lee Strasberg Theatre and Film Institute. Teller married actor Keleigh Sperry in 2019. His height is 6’ 1”.

Thank You for Your Service

Some Facts About Miles Teller

Memorial: Miles Teller wears a bracelet with the words, BUCKLE UP FOR BO, in tribute to a friend who died in a car crash shortly after Teller avoided death himself in another crash.

'Lou' Trailer: Jurnee Smollett Brings Allison Janney Back Into A Life Of Dang...