Actor-director Maria Schrader is an exceptional figure in German cinema: An actor-turned-director who has managed to make the leap from German-language movies to directing major American movies, such as She Said (2022), the topical drama about the New York Times investigation of sexual assault accusations against Harvey Weinstein starring Zoe Kazan and Carey Mulligan, with Patricia Clarkson, Andre Braugher, Jennifer Ehle, Samantha Morton, and Ashley Judd (as herself). Schrader made her big-screen debut in Goldjunge (1988) and followed with her first film under writer-director-actor Dani Levy’s direction, RobbyKallePaul (1989), followed by her next collaboration with Levy (and Schrader’s first screenplay credit and starring role), I Was on Mars (1991).

Schrader co-starred with Richy Müller, Peter Lohmeyer, and Dani Levy in One of My Oldest Friends (1995), an adaptation of F. Scott Fitzgerald’s novel, Babylon Revisited, directed by Rainer Kaufmann, and she starred again under Levy’s direction in Silent Night (1995), with Jürgen Vogel, and Mark Schlichter. In another 1995 project, Schrader co-starred with Levy in Half World, written and directed by Florian Flicker, and premiered at the Torino Film Festival. Schrader starred in director Robert Dornhelm’s rom-com, The Unfish (also known as The Whale) (1997), with Andreas Lust, premiering in the competition of the Karlovy Vary Film Festival, followed by Schrader’s second co-written and co-starring film (in both English and German) with director-star Levy, The Giraffe (1998), premiering at the Toronto Film Festival. It also marked Schrader’s first credit as director, shared with Levy.

Maria Schrader reunited with filmmaker Doris Dörrie in a supporting role for the comedy-drama, Am I Beautiful? (1998), with Marie Zielcke, Franke Potente, and Suzanne von Borsody, and also played support in writer-director Tomi Streiff’s rom-com, The Wedding Cow (1999), with Isabella Parkinson, Oliver Reinhard, and Dani Levy.

Released in the U.S. and other territories as Advertising Rules! (2001), writer-director Lars Kraume’s comedy had Schrader in a supporting role with Alexander Scheer, Götz George, and Chulpan Khamatova. Schrader made another movie with writer-director Levy, the drama I’m the Father (2002), co-starring Sebastian Blomberg. Schrader followed with the starring role in the movie that marked leading German filmmaker Margarethe von Trotta’s return to features, Rosenstrasse (2003), with Katja Riemann and Martin Wuttke, and premiering at the Venice Film Festival, where it won the UNICEF Award.

Maria Schrader took on the recurring role of Mutter Kai in writer-director Christian Ditter’s hit feature series based on Max von der Grun’s novel, starting with The Crocodiles (2009), and continuing with the sequels, The Crocodiles Strike Back (2010) and The Crocodiles: All for One (2011). Schrader joined the ensemble of Robert Więckiewicz, Benno Fürmann, Herbert Knaup, and Agnieszka Grochowska in the Agnieszka Holland-directed Holocaust drama, In Darkness (2011), nominated for the Best Foreign Language Film Oscar.

After playing the lead adult role in director Isabell Suba’s children’s movie, Hanni & Nanni: Always the Best of Friends (2017), as well as co-starring in or directing a string of German-language and English-language TV series, Schrader shifted fully to feature film directing, with I’m Your Man (2021), starring Maren Eggert, Dan Stevens, Sandra Hüller, and Hans Löw, premiering in competition at the Berlin Film Festival and Germany’s official submission to the Oscars’ Best International Feature Film. Schrader made her American studio directorial debut with the investigative drama, She Said (2022), premiering at the New York Film Festival and released by Universal Pictures. 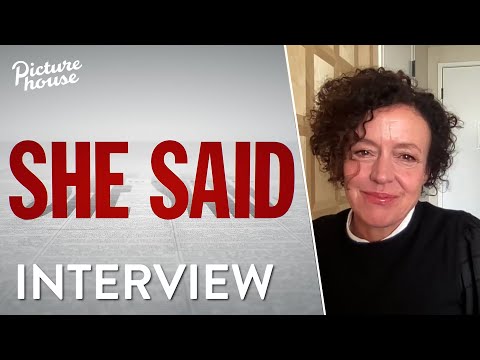 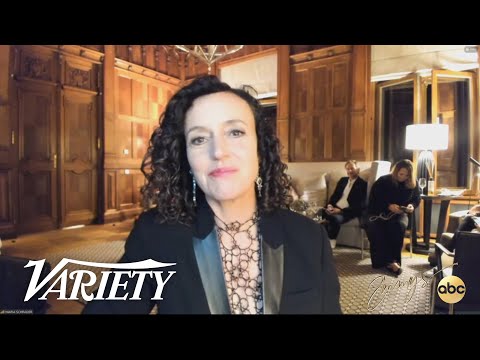 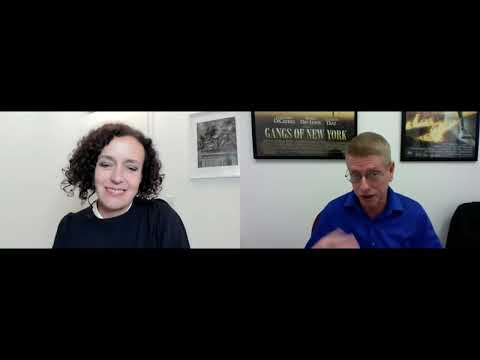 Script to Screen: I’M YOUR MAN with Maria Schrader (co-writer/director)

Maria Schrader was born in the Lower Saxony city of Hanover in 1965 in what was then West Germany. After completing her schooling, Schrader attended The Max Reinhardt Seminar, an intensive four-year course at the drama school at the University of Music and Performing Arts in Vienna. Schrader was formerly in a long-term relationship with director Dani Levy. She has also been in a relationship with director Rainer Kaufmann; the couple has one daughter, named Felice. Schrader’s height is 5’ 7”.

Some Facts About Maria Schrader

Legacy: Maria Schrader named her first daughter, Felice, after the character she played in Aimee & Jaguar.

The way we tell #MeToo stories is changing