Julia Garner is an American actress and model. She has appeared in the films Martha Marcy May Marlene (2011), The Perks of Being a Wallflower (2012), Sin City: A Dame to Kill For (2014), and played leading roles in Electrick Children (2012), We Are What We Are (2013) and Grandma (2015). She also plays Ruth Langmore in the Netflix original series Ozark (2017) and in several episodes of the television series The Americans (2013).Garner was born in the Riverdale neighborhood of the Bronx, New York. Her mother, Tami Gingold, a therapist, had a successful career in Israel as a comedian. Her father, Thomas Garner, is a painter and an art teacher, originally from Shaker Heights, Ohio. She has an older sister, Anna (Ani), who is a writer, producer and an artist. Garner is Jewish. Garner resides with her parents in their house in New York City. She considers Italian actress Monica Vitti and especially Bette Davis to be major influences on her acting style, having cited Davis’s performance in What Ever Happened to Baby Jane? (1962) She started taking acting lessons at the age of 15 to overcome her shyness. She had her theatrical debut at the age of 17 in Sean Durkin’s Martha Marcy May Marlene (2011), playing the role of Sarah. In 2012, director David Chase invited her to play a small role which he wrote specifically for her in Not Fade Away (2012). Her first starring role was in the 2012 movie, Electrick Children.In 2013, she starred alongside Ashley Bell in the horror film The Last Exorcism Part II, and played the lead in the American remake of the Mexican horror film We Are What We Are. Garner co-starred in Sin City: A Dame to Kill For (2014) as new character Marcy, a young stripper who crosses paths with another new character, Johnny (Joseph Gordon-Levitt). This marked the first time she acted against a green screen. In 2015, Garner had a recurring role on the third season of FX’s The Americans (2013). She continued the role on a recurring basis periodically through seasons 4 through 6. She was to have made her off-Broadway debut in Noah Haidle’s play Smokefall at MCC Theater in 2016, but had to drop out during rehearsals because of scheduling conflicts.In 2017, she began starring in the Netflix series Ozark (2017) as Ruth Langmore opposite Jason Bateman and Laura Linney. 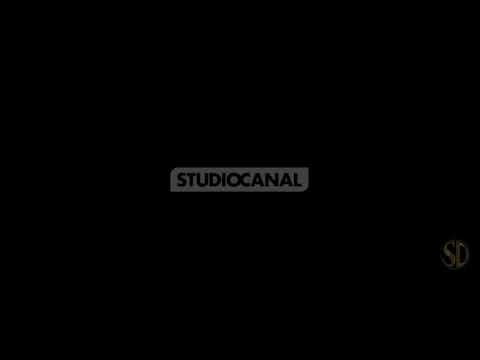